We started our morning with coffee and old stories in Mimi’s sunroom. Since we were such special guests, she ditched the instant coffee and broke out the perculator. Yummy! Then it was off to see the ships!

Mimi was a nurse in the U.S. Navy and served as a Lt. Commander for 20 years.

I think the greatest thing I learned while working for the Democrat-Gazette was respect for the armed forces. It’s very humbling to cover a group of soldiers when they deploy and it’s very overwhelming to see them come home. I never understood it until those assignments, and I’ll admit that I cried every time i covered anything to do with departures or homecomings. Hell, I cried when I saw Dooley get on the bus… should I admit that? I think the only thing that has given me serious chills, other than those times, was on my last visit to Virginia Beach 3 years ago when Mimi took us on base. I can’t really describe my feelings when I saw the guard salute Mimi as we pulled into the base. I know soldiers salute, but to see someone salute an almost 90 year old woman… that I’m related to… was really amazing. The respect is amazing.

I was so excited to see Mimi saluted again on this trip!

We found the piers and were in awe of the “big ships” as Mimi likes to call them, though she wasn’t too pleased with the selection. She wanted us to see an aircraft carrier and these were just “soda cans in the water”. Shoot I was happy to see them, big or small, and the submarines too.

After our trip to the base we headed home to prepare for the party. Mom and i told her that we had invited her friends over, but we didn’t tell her about the neighbors and a few others. Well, it ended up being a large gathering and she was so surprised! Her neighbors came, along with her good friends Carolyn, Chris Roussi and his wife and daughter, Kimberlee and Erin, and the WHOLE Yoder family. We had a great time, and she really showed off the scrapbook. I’m really glad she liked it.

It was a great visit, and I’m really looking forward to our next one if we can’t convince her to move here first! 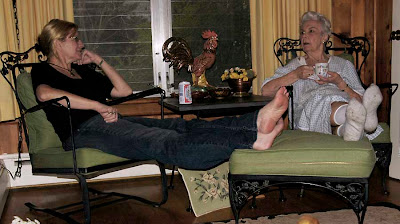 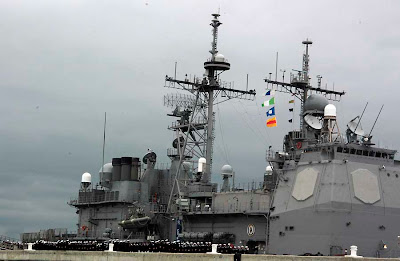 Soda can in the water..I mean this ship is so small. If you look closely, on the left-hand side above the grey strip, you’ll see a dark area with white dots. This was a whole formation of navy men standing next to the ship. If this is small, I can’t image what an aircraft carrier looks like! 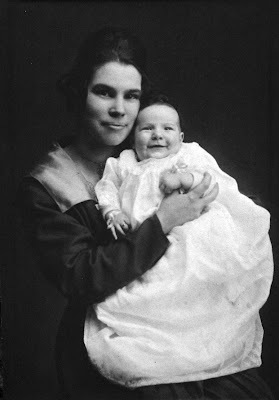 Mimi and her mother, Freida Swinnen Amsinger. Freida died of TB when Mimi was only 5 years old. This is one of the few photos she has of them together. I’m wondering how they got her to smile SOOO big in 1918? 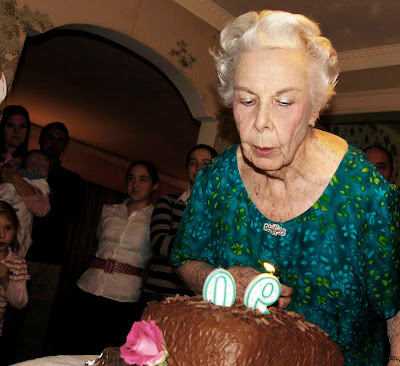 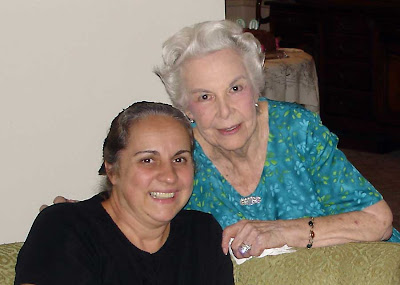 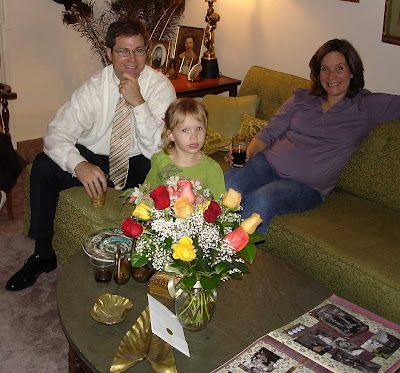 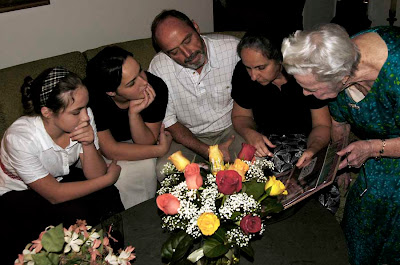 Showing off her svelte figure back in the 50’s. I think she told everyone at least 3 times that she weighed 125 lbs. in those photos. 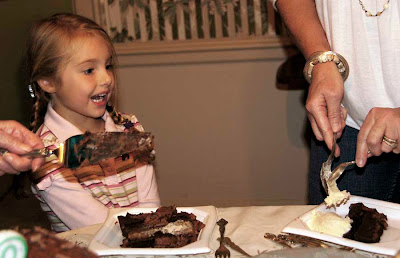 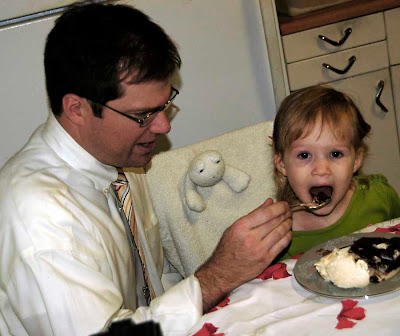 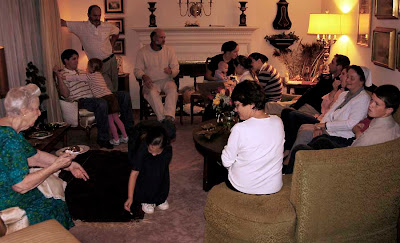 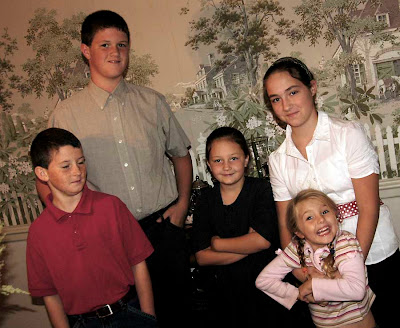 Some of the Yoder clan! 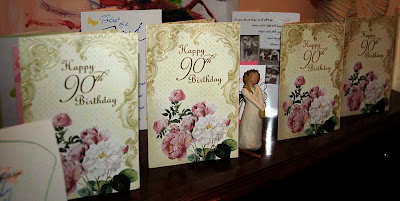 Ok, seriously Hallmark. Not too many people make it to 90. Don’t you think they also deserve a variety of cards on their birthdays too?!!

It was a 119 pounds by the time I saw the photo 🙂 She truly loved the scrapebook that you and your mother created. It was so nice to meet you both after having heard so much about you all! Thank you for making her 90th so special!