I started off the new year in a poultry house working on an ad campaign with Tyson Foods and their advertising agency. We had three specific shots in mind, and it all sounded simple… while baby chicks are super cute to watch run around and hold, they don’t make for the most cooperative subjects. There was some chicken wrangling going on that day. We had six people on set, and while I was shooting it sometimes took the other five people to corral the chicks in the background to fill the space in the frame. It was pretty entertaining at times to watch the babies run along chirping, and we all really enjoyed holding them. Here’s a cute shot of my art director holding a baby chick that fell asleep in her hand. 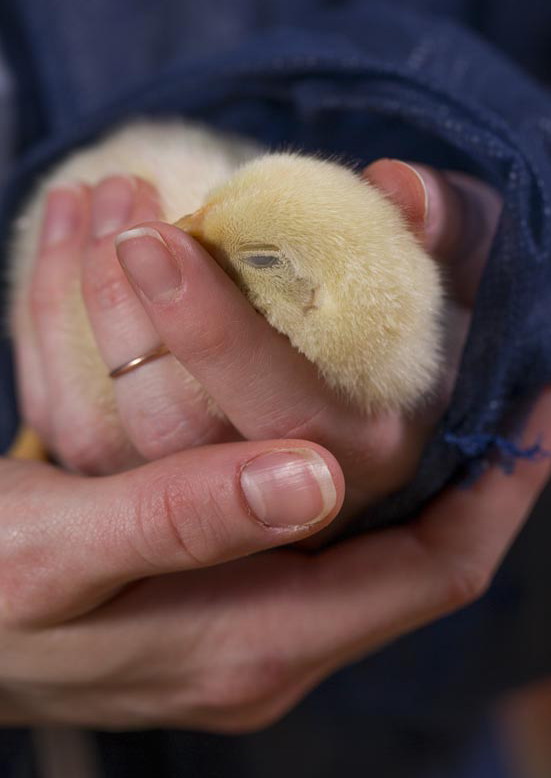 This shoot was full of constant thinking, and luckily everyone’s input helped. We wanted a shot of a chick drinking water, but none seemed to be interested by the time I was laying on the ground waiting to shoot. The farmer pulled a quarter out of his pocket and began tapping it on the waterline, and that did the trick. The light in the house was also very dim, and flat, and my auto focus was having a heck of a time finding something to lock onto for focus… so I grabbed my headlamp out of the car to add a little bit more light on the chickens. My car tends to stay packed with random stuff in any place that will hold it, and it’s proved to be super handy when on location shooting. The lamp added just enough light to lock in my focus. We also had to work together to figure out a shot of the farmer holding a baby chick. It was first envisioned that it would be just his hand and an empty background, but he said he hadn’t really held a chick like that since his first delivery of baby chicks. We talked a lot and learned about his everyday routine of checking on the babies, and thought this shot below worked best and was more realistic of everyday life. I think the idea came across, especially after receiving this comment on my Instagram post from a photographer I admire… “That opener is great! Delicate and fragile and gentle strength.” 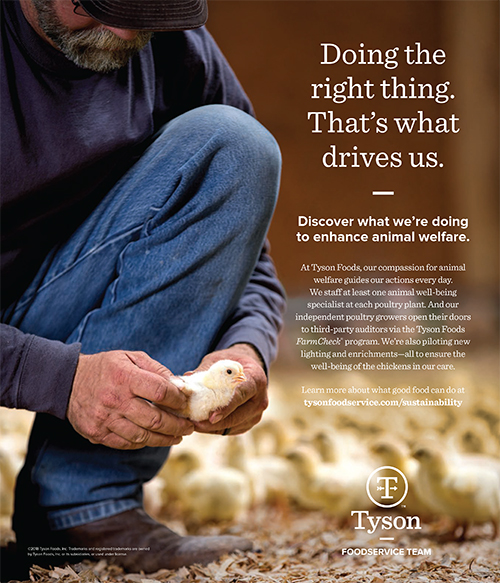 I also shot a little bit of Track and Field even though I “retired” from shooting sports almost 4 years ago. I absolutely miss being on the sidelines, and Hap encourages me all the time to get back out there and shoot. His comment the other day cracked me up when he told me I had one of the most famous photos in Arkansas sports history. He’s 12, remember? He was talking about the shot of Matt Jones from 2003 that was photoshopped to look like he was giving the hook-em-horns down sign. My child told me that his friends don’t believe him when he tells them his mom took the picture. That’s when I taught him all about google images, and how to find the shot the next time someone doubts him, lol. You absolutely have to love little boys and their sweet, innocent arguments.
Ok, ok, the glory days are over and back to business. I shoot track every year because it’s my favorite sport, and I’ve been doing it for so long that I’ve made connections with a lot of the schools other than Arkansas. It’s fun, and a great way to stay busy during my typically slow months (although that was not the case this year).  I picking up Ole Miss, Georgia, Texas A&M, Missouri State, Mizzou, New Orleans University and Tulsa. Two meets and 7 schools made for a lot of scrambling, but I got it all covered, and had some help from my super talented friend, Sarah Bentham Photography. She’s an amazing photographer who also used to shoot sports, but has now moved on to weddings and other happy moments in life. Here are a few shots from the meets. 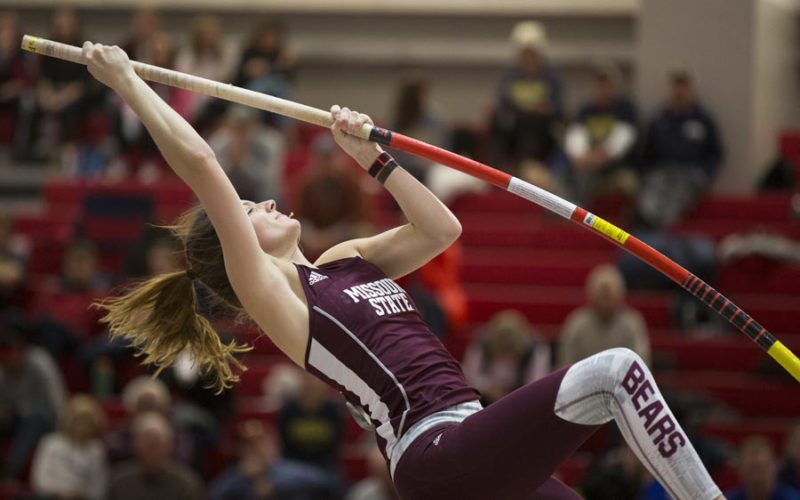 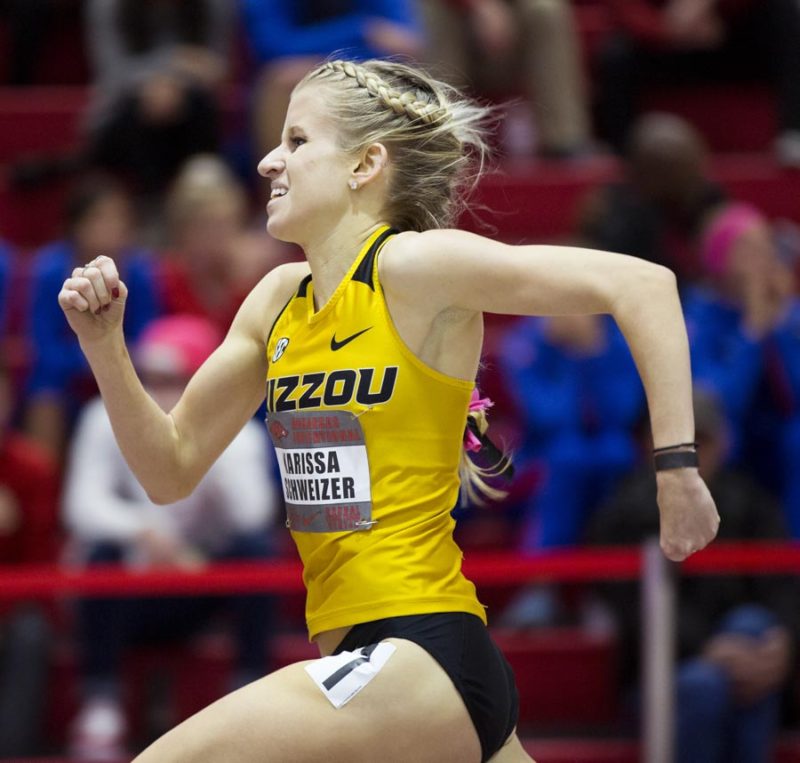 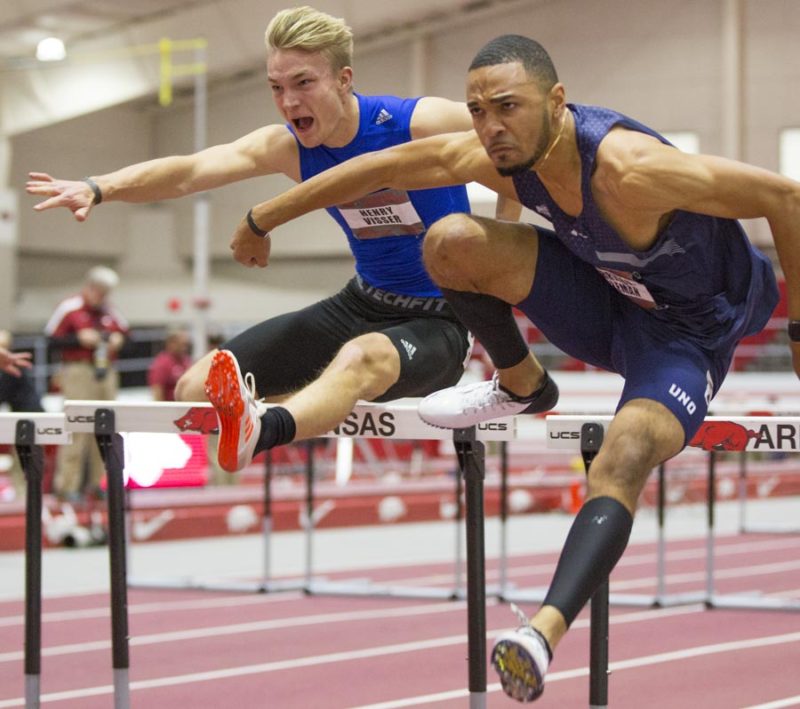 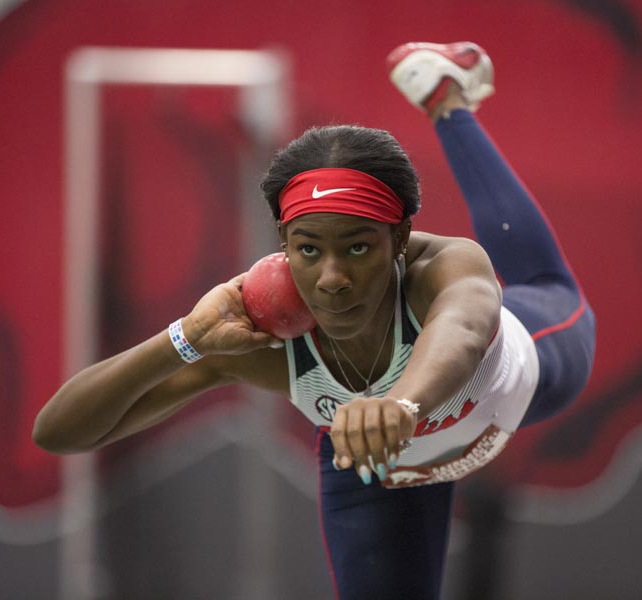 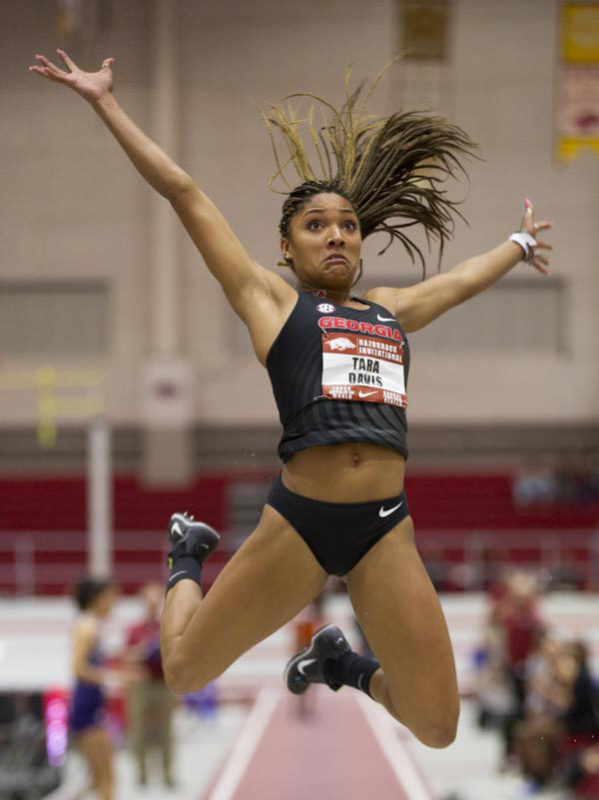 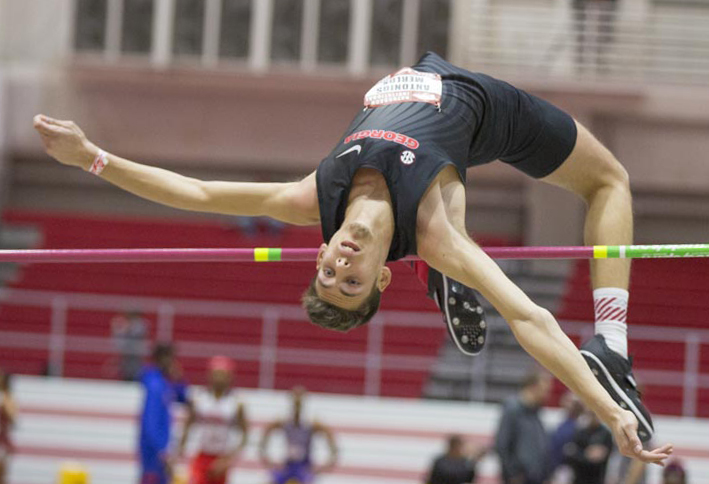 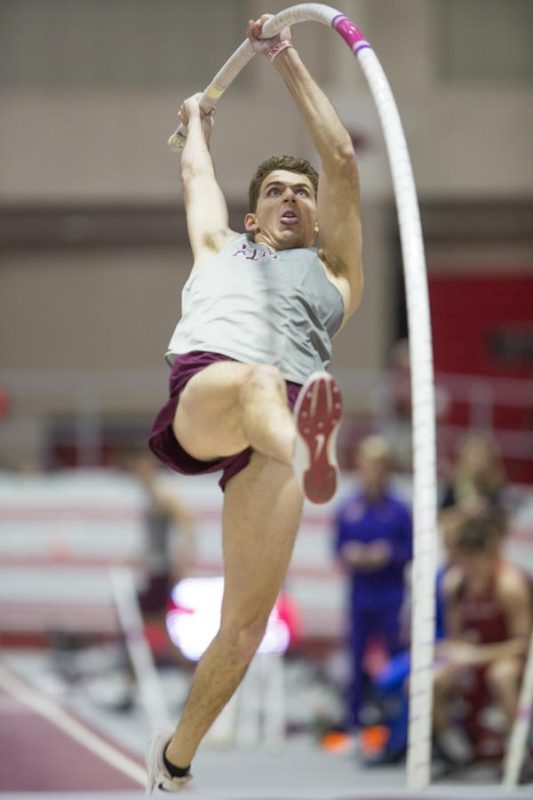 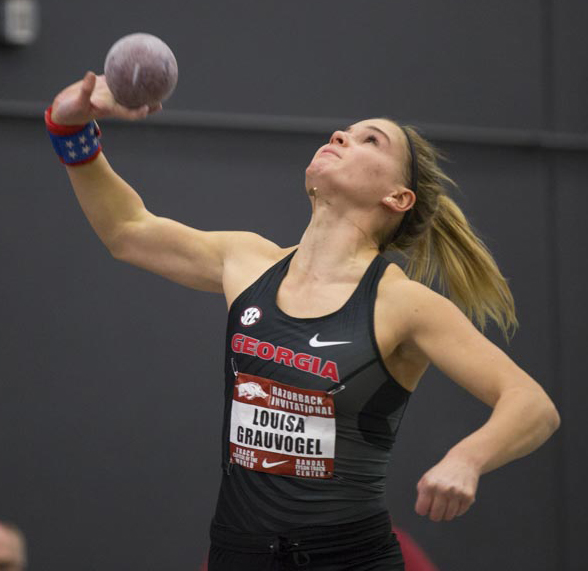 Head shots in the studio are a given every month, but this one was a bit more special since it was a friend. Her son plays soccer with my son, so we’ve chatted it up on the sidelines for years. She ventured out into the world of real estate, so give Anna Nelson a call if you’re in the market for a house. 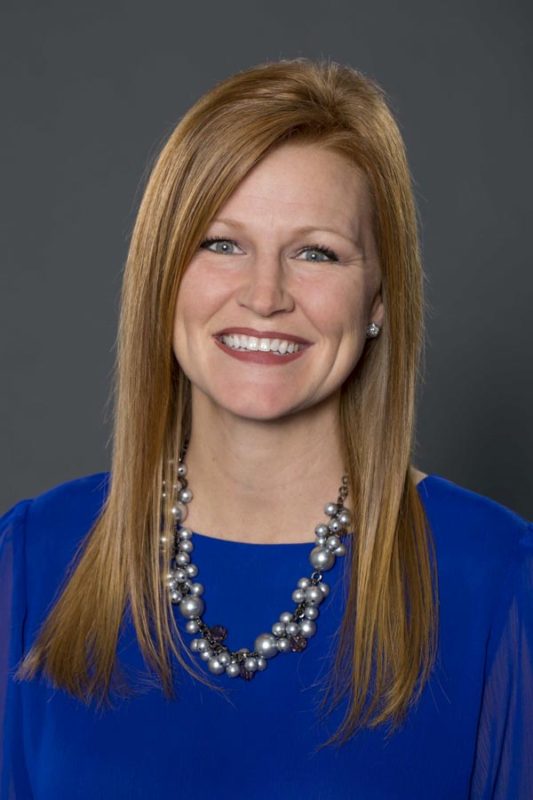 I photographed Danny Allred for the Northwest Arkansas Business Journal. He runs the Doug McMillon innovation studio at the University of Arkansas. It was fun to talk about the student projects, and also learn his history with engineering, and see a motor controller that he designed. Teeny tiny stuff! 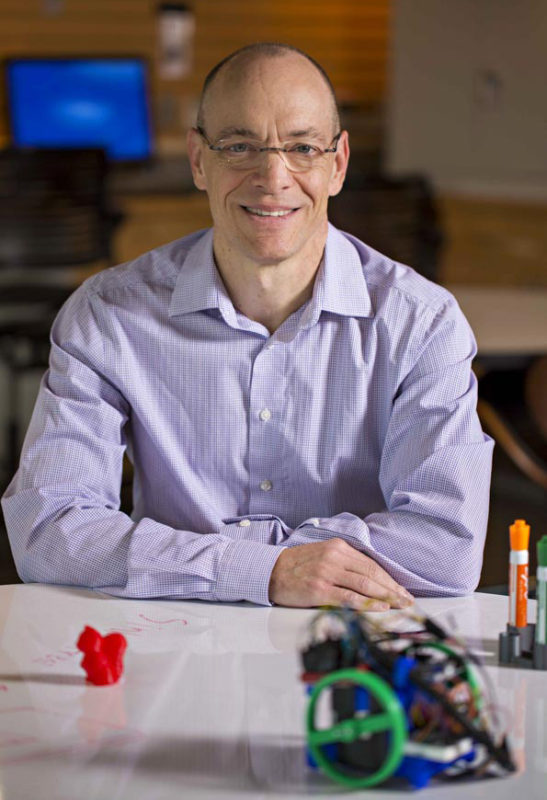 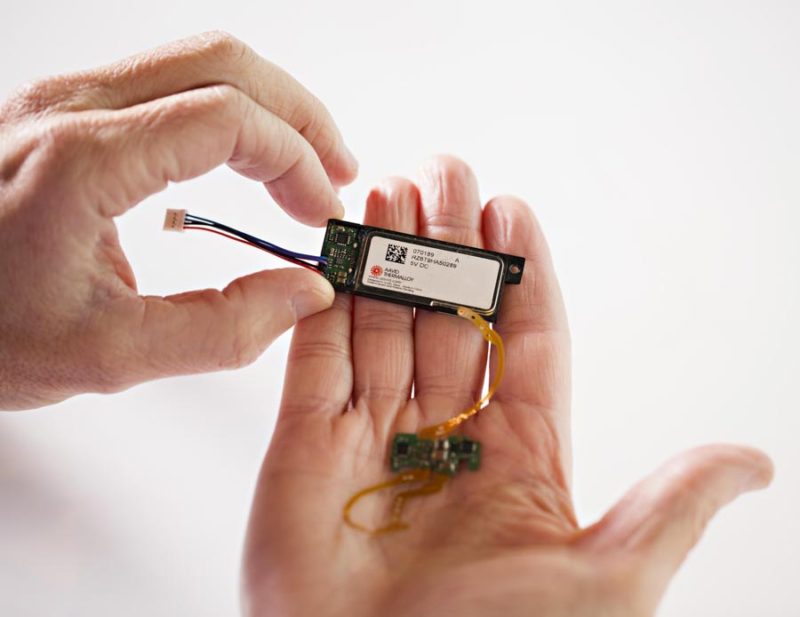