Each year Arkansas Business honors the state’s top executives, small businesses and nonprofits with the annual Arkansas Business of the Year Awards. It’s become a photography project that I look forward to shooting because I get to meet new people and gain a little more knowledge of the businesses in Northwest Arkansas.

This year I took environmental portraits of Edward Clifford, the CEO of Jones Trust at the Jones Center in Springdale, Arkansas. We ended up using the logo and also the statues of Harvey and Bernice Jones as a second element in the frame. 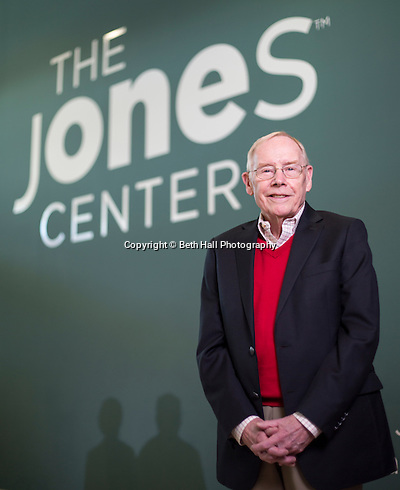 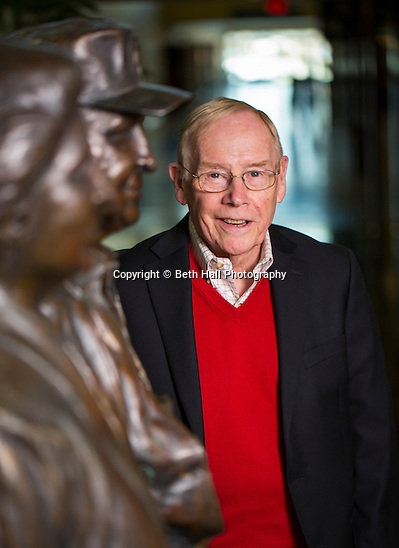 I also took business portraits of Keith Vire, the CEO at Arkansas Support Network in Springdale, Ark. I met Keith a few years ago when I photographed him for the same nomination, so it made shooting in the same location a little tricky to provide a variety of images. We shifted our focus a little bit from the previous shoot and were able to come up with a new look. 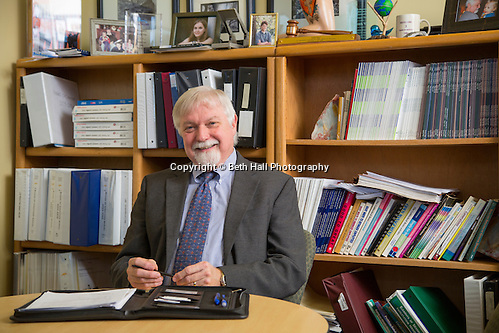 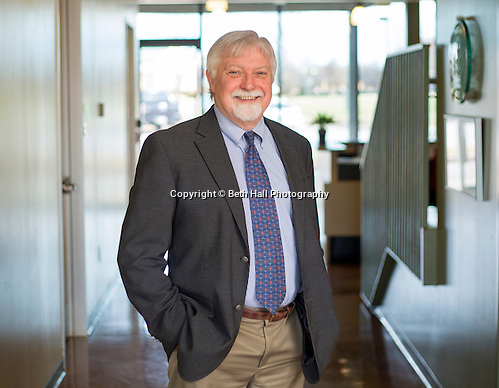 The other nominees were businesses so I ended up photographing employees and various aspects of each to try to show day to day operations. I shot at C.R. Crawford Construction in Fayetteville, and found it difficult to capture the essence of a construction company in an office space. I fell in love with the corrugated metal wall and their logo in a back office, so I ended up using the space for the portrait of Cody Crawford, Scott StokenBury and Jason Keathley. 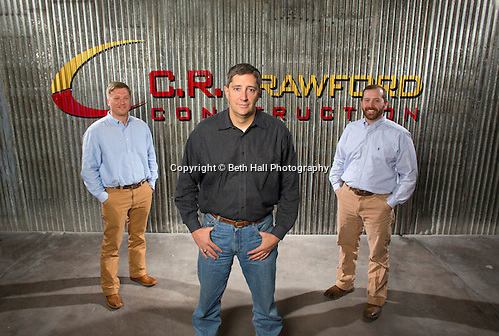 I also spent time at Kimbel Mechanical Systems in Springdale, Arkansas, where we photographed employees going through their daily routines. This was such a fun group and we had some laughs through out the shoot. 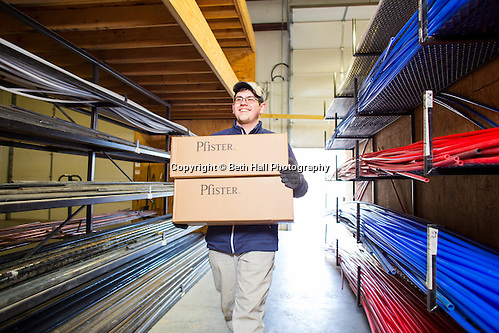 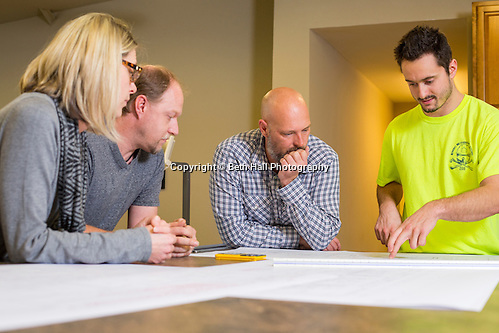 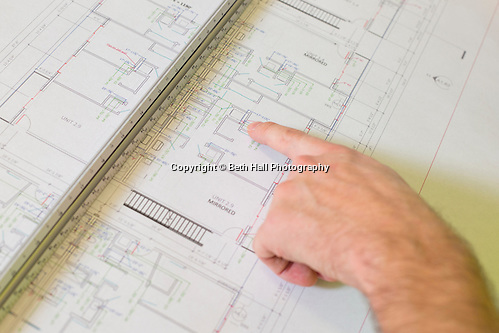 For Shirley’s Flowers, we ended up shooting in both their Rogers and Bentonville locations. We also photographed their display of flowers for sale at a local Wal-Mart Neighborhood Market. I really enjoyed the time spent with Shelby and Jo and loved the flowers they sent home as a thank-you. 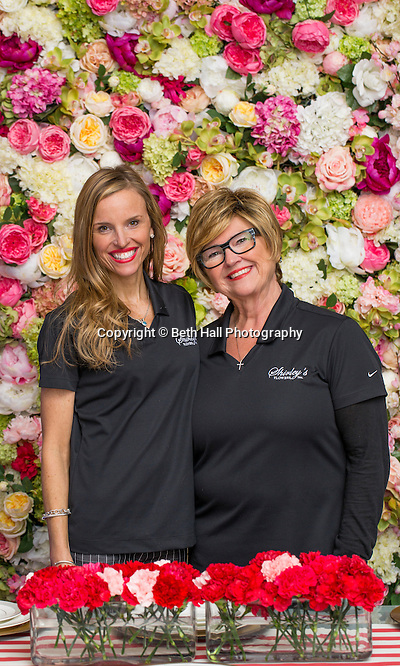 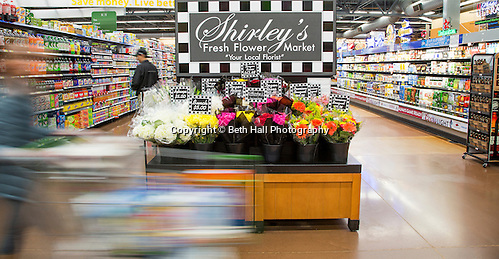 It was another great year of meeting and photographing CEO’s and business owners in Northwest Arkansas and I look forward to next year!