business, commercial, corporate, editorial, photographer, Uncategorized
I can’t believe how busy I’ve been, and the month isn’t even half-way over. Yeah!
It kicked off with my usual business portraits, mixed with the annual Wal-Mart Shareholder’s meeting, a little NCAA Regional Baseball, football mugs and Petrino football camp photos. Whew, I’m glad to finally be able to sit down for a day and catch up! I must say that last week was the most consecutive days I’ve worked since I “quit” my job.
————————-
Even though I found myself standing half-awake outside of Bud Walton Arena at 5:50, I really enjoyed the shareholder’s meeting. I always have fun trying to shoot fun pictures of the celebrities, and work a logo into the background of a CEO. I think they made my job easy this year… that and Wesley’s 400mm.
(p.s. if you’re a Wal-Mart hater, don’t post ugly comments on my blog. It got a little annoying last year) 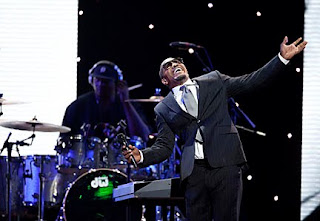 Jamie Foxx gives his impersonation of Ray Charles to open the show and later came out in Wal-Mart attire. 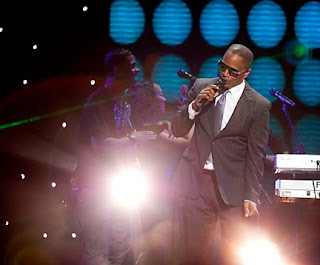 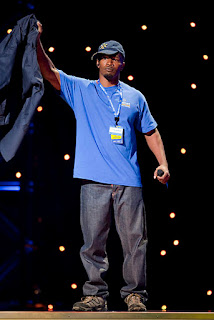 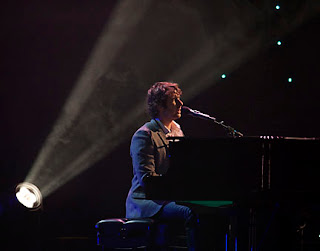 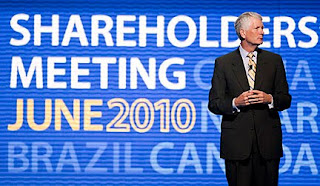 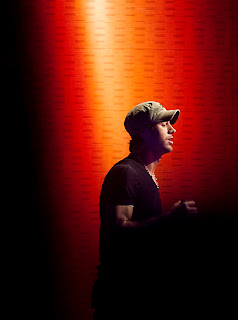 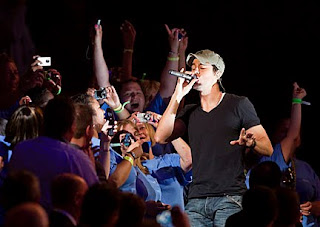 Enrique Iglesias
——————————–
Now onto baseball… I really enjoy sitting at a baseball game, eating a hot dog and drinking a beer. There’s just something about shooting a game that just makes it not as much fun. Maybe it’s the pop fly into the 3rd base photo pit and getting in the way of the 3rd baseman going for that foul ball.
Anyhow, I must say my fellow photographers made the 4 evenings of baseball much more enjoyable. Here are a few shots. 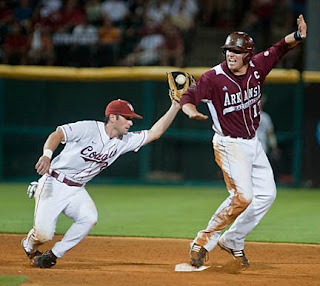 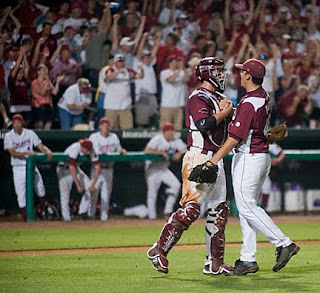 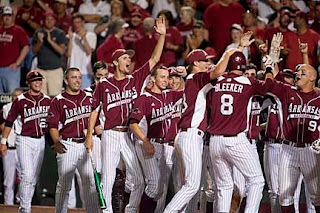 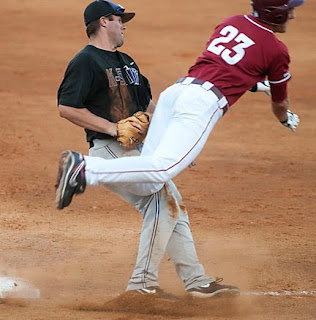 —-
And I’ll cap it off with a few portraits. 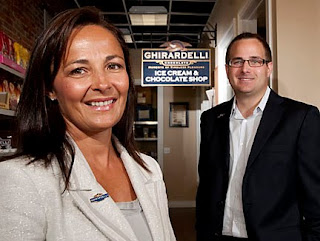 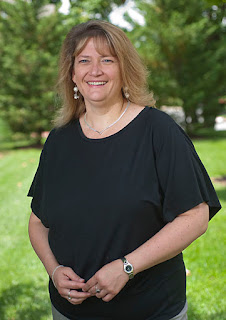