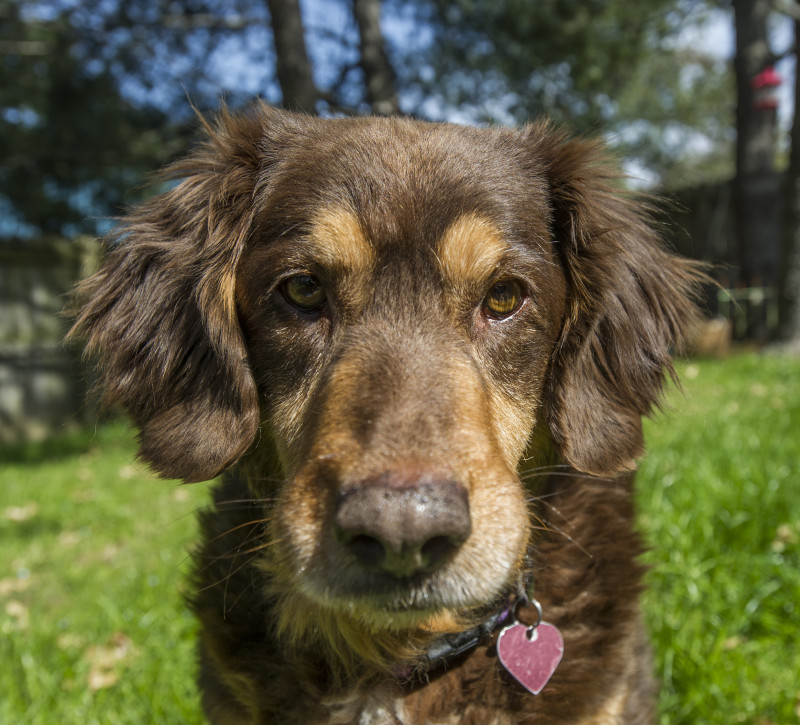 It’s been a hard week; I had to put down my dog on Tuesday. She was 2 months shy of her 15th birthday, and 4 months shy of being with me for just as many years. She was the best dog a person could ever ask for, and the last year was really hard to watch her slowly fade away. Her name was Karma.

She woke me up in the middle of the night with her cries, and I called the vet first thing in the morning to talk about what to do next. It took a little while for him to get back to me, and when he finally did he said he had an appointment at 4:45… so I said I would be there.

Being a freelance photographer is hard because life never stops, and I can’t call in sick. I had a portrait scheduled at 4:30, I was on a tight deadline with a business paper and I was also trying to take care of my dying dog. Luckily the lady I was photographing was very understanding and compassionate when I called to see if we could take her portrait earlier in the day. When I called her, I immediately started crying when I explained what was going on. She was very compassionate, and worked with me so I could take care of things in my personal life.

I talked to my mom a lot on Tuesday, and we talked about the early morning shoot I had scheduled for the next day. She said she hoped I could make it through and that I wouldn’t break into tears while photographing the executives, including the CEO, of this large company based in Northwest Arkansas. Our conversation turned into me talking about how I didn’t mind being vulnerable in front of people because they had to open up and be vulnerable in front of my camera. It doesn’t matter how big of a title they hold, they are people with lives, families and pets. I hadn’t really thought about it until that moment, but it all came together in that conversation.

The comment I hear the most while taking executive portraits and head shots is just how much the subject hates having their picture taken… and I think it’s because it’s hard to let down your guard and just be yourself. I think one of my strengths as a photographer is making people comfortable and giving them a good experience in the brief time they spend with me. Maya Angelo summed it up perfectly when she said, ”

That dog, she was a one-of-a-kind and will be missed. 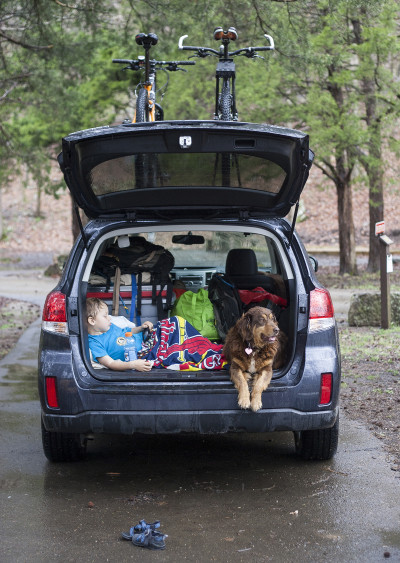 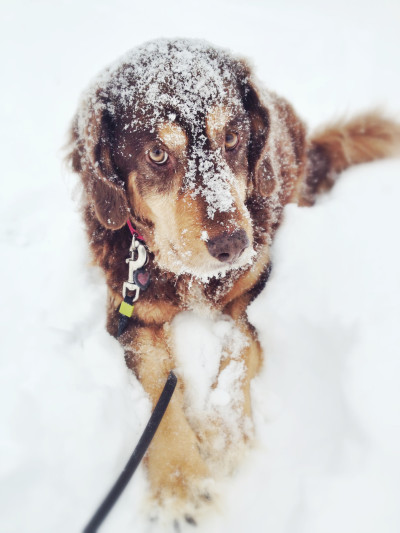 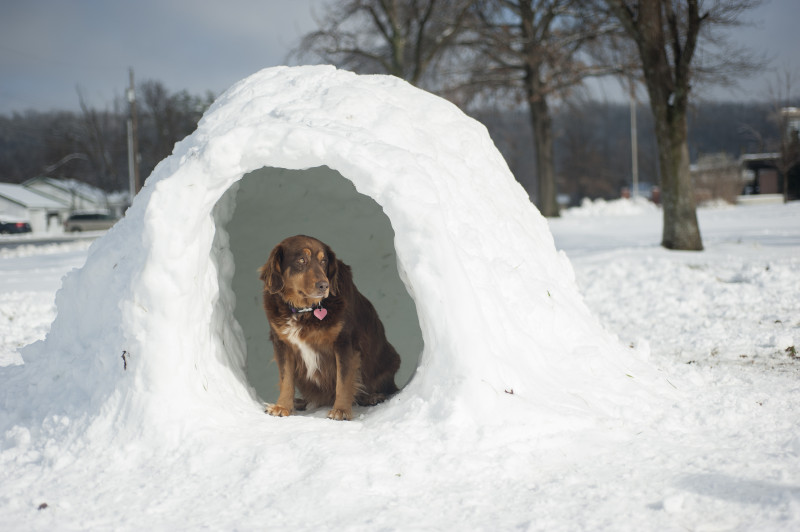 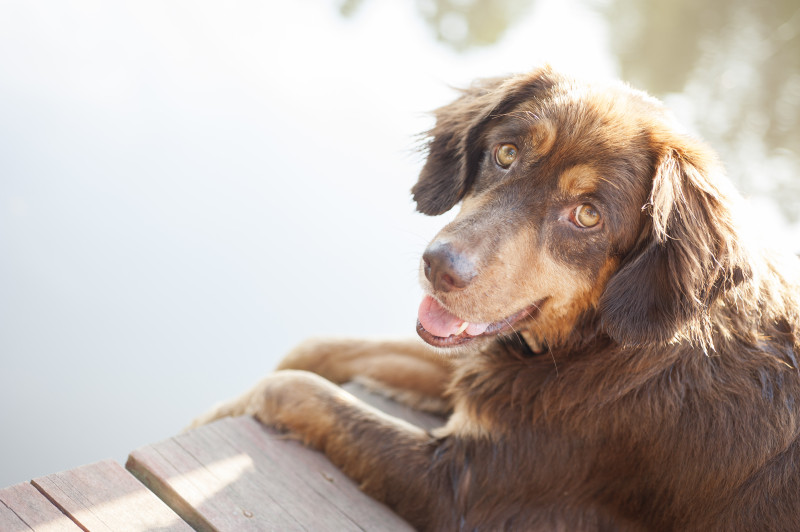 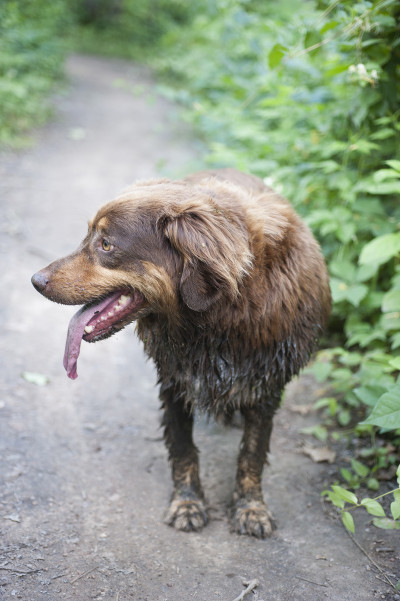 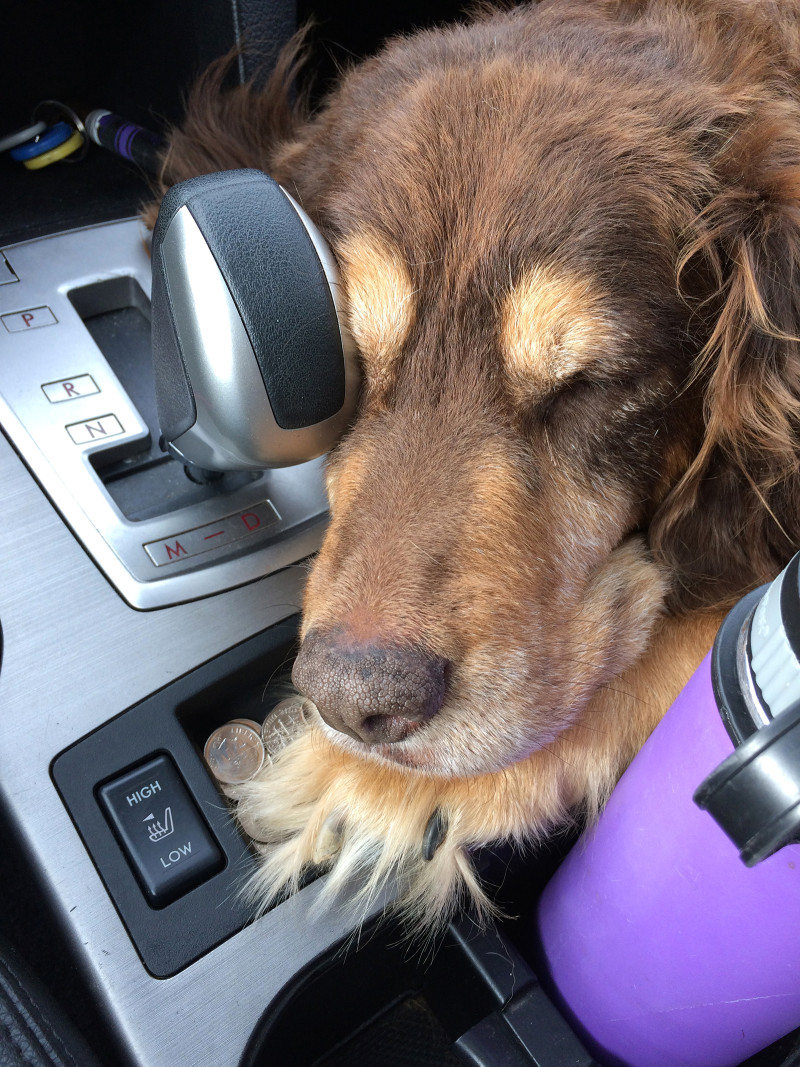 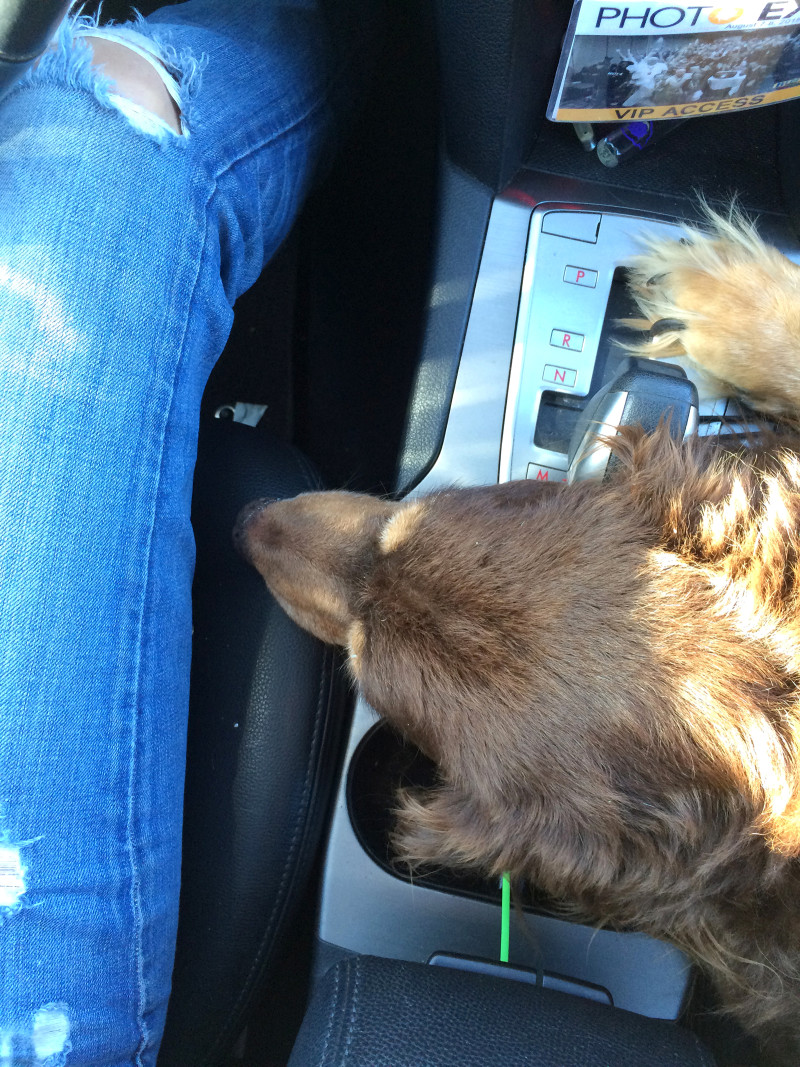 My travel companion. I can’t even begin to count the number of days she hung out with me while I was working for the newspaper. She just hung out in the car and slept… one of her favorite things to, and she could sleep anywhere! 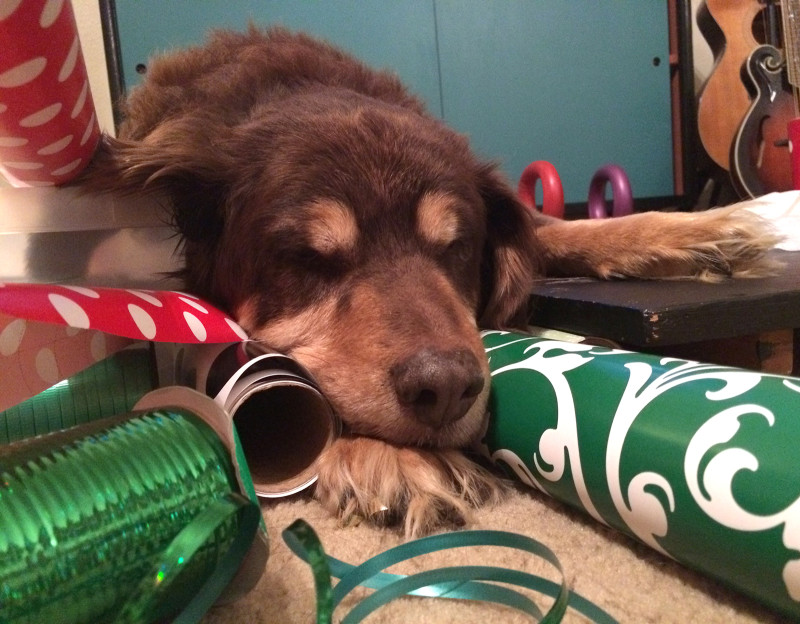 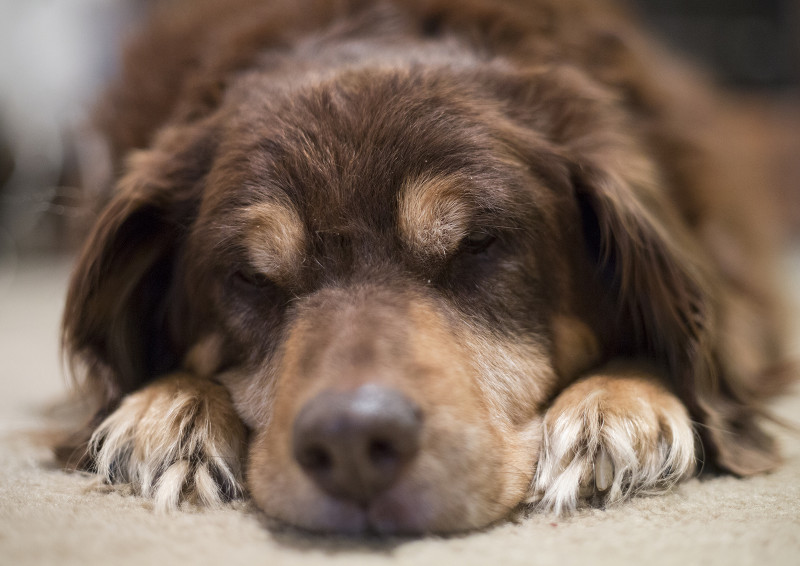 I am going to miss the sweet way she slept on her paws!

I understand all too well. You expressed the feelings and emotions with love and beauty. The week I was laid off at Southern Living I also had to say goodbye to our incredible dog Henry as well. We were fortunate that our vet is also a family friend. He came to the house to ease Henry’s journey. I’ve learned over the last years to be more open and vulnerable with people too. I love the Maya Angelou quote. It succinctly expressed something I’ve never articulated but have always believed. I”m sorry about your beautiful companion. It leaves such a hole in the heart and the home. But what a great life you gave her. Karma lives on in your heart and memories as does Henry in mine.

Thanks Art. I always enjoy seeing the posts about your dogs. They really bring so much joy to our lives. My mom and I have been talking about Karma’s life and laughing at all of her stories… she had an amazing life. I’m going to miss her.

Our pets love us unconditionally, even when we’re not very lovable.
May your precious memories of her comfort you while you adjust to living my without. Biggest hug .

Beth Hall
– In reply to: Pam

Thank you. It’s hard to believe how fast 15 years passed. I’m lucky she was with us so long, and brought us so much laughter and snuggles. I’ve been going through old photos and can’t even count how many I’ve found where she’s sleeping on us. She was a great dog.

A beautiful tribute to such a loyal companion. I had a beautiful German shepherd when I was young that I’ll always remember as my most faithful friend. They give us so much love and trust and never leave our sides. May your sweet pup frolick forever in the land of endless fields and dog biscuits.

Beth Hall
– In reply to: Jaquita

This post about Karma is too sweet. Such a good, sweet girl. <3