Wow, has it really been a month since I last updated my blog?

I’ve covered several basketball games over the last month and I thought I would just post a few frames from each game. Here you go! 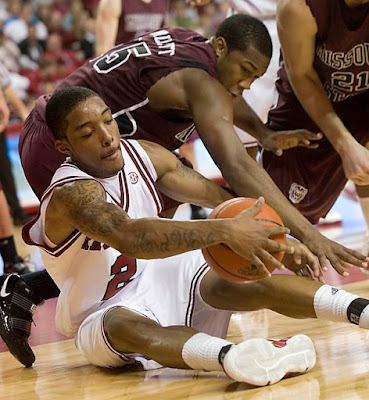 Rotnei Clarke celebrates after shooting a three-point basket in the final seconds of overtime to secure the lead against Missouri State . 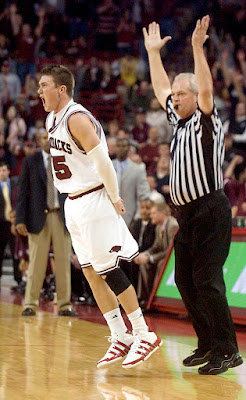 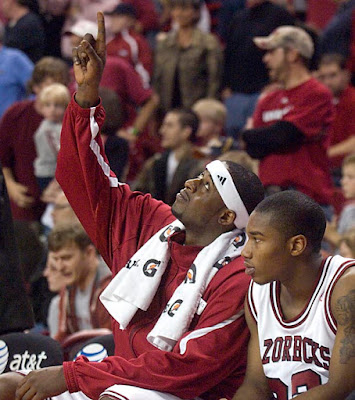 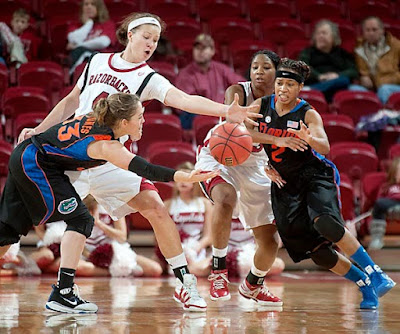 You gotta love a foot to the head! 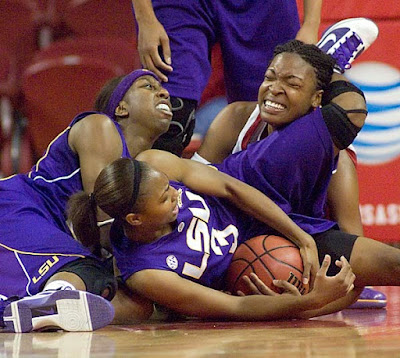 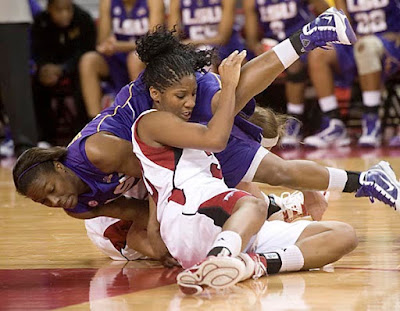 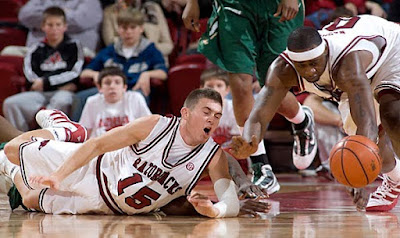 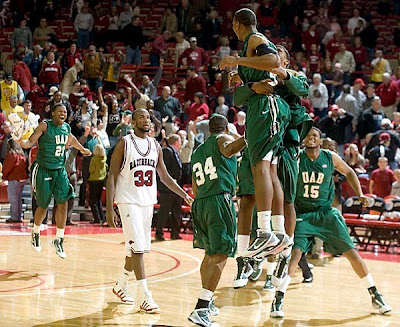